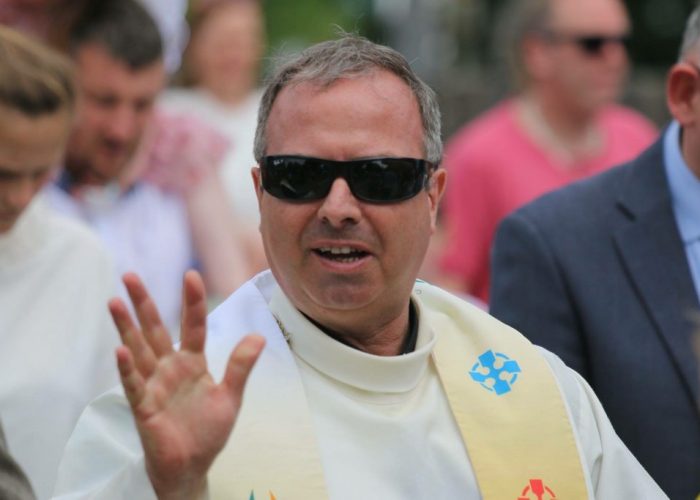 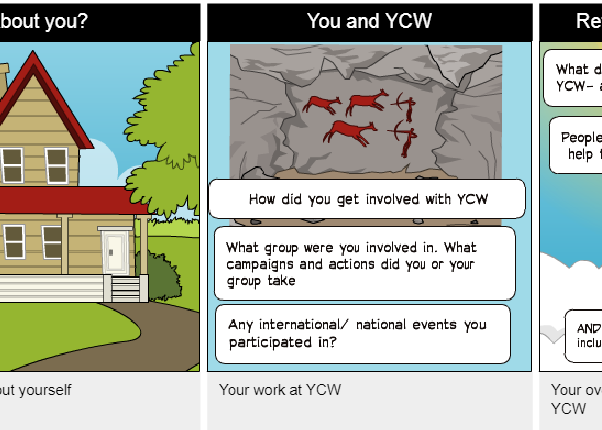 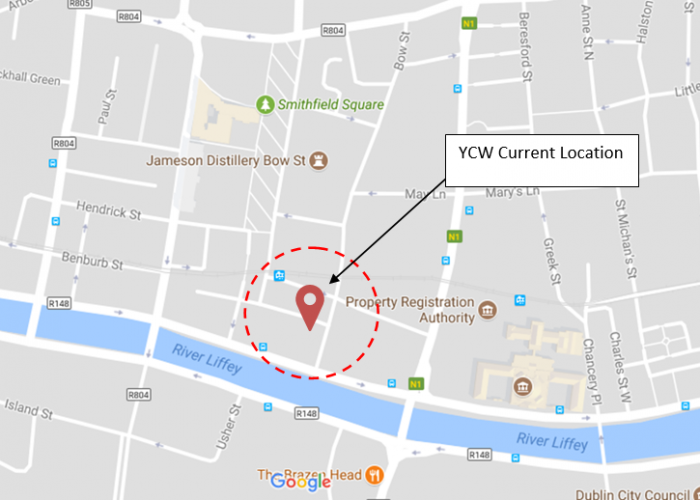 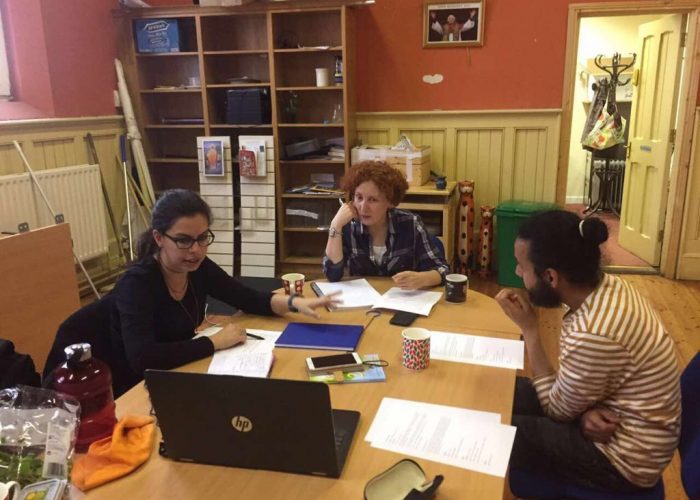 As young people in Ireland today we are experiencing a period of significant change as a nation, both socially and economically. It is not only a challenging time, …

As a Movement of and for young people the YCW uses the inductive method of analysis See, Judge, Act, Review. Based on the format of experiential learning…

The Young Christian Workers is an international youth movement, which values the dignity and worth of each young person. It enables its members… 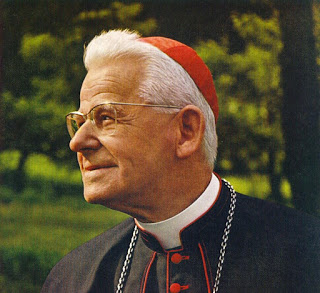 Warning: stristr() expects parameter 1 to be string, array given in /home/customer/www/ycw.ie/public_html/wp-content/plugins/custom-facebook-feed/inc/CFF_Utils.php on line 505
Please enter the Page ID of the Facebook feed you'd like to display. You can do this in either the Custom Facebook Feed plugin settings or in the shortcode itself. For example, [custom-facebook-feed id=YOUR_PAGE_ID_HERE].